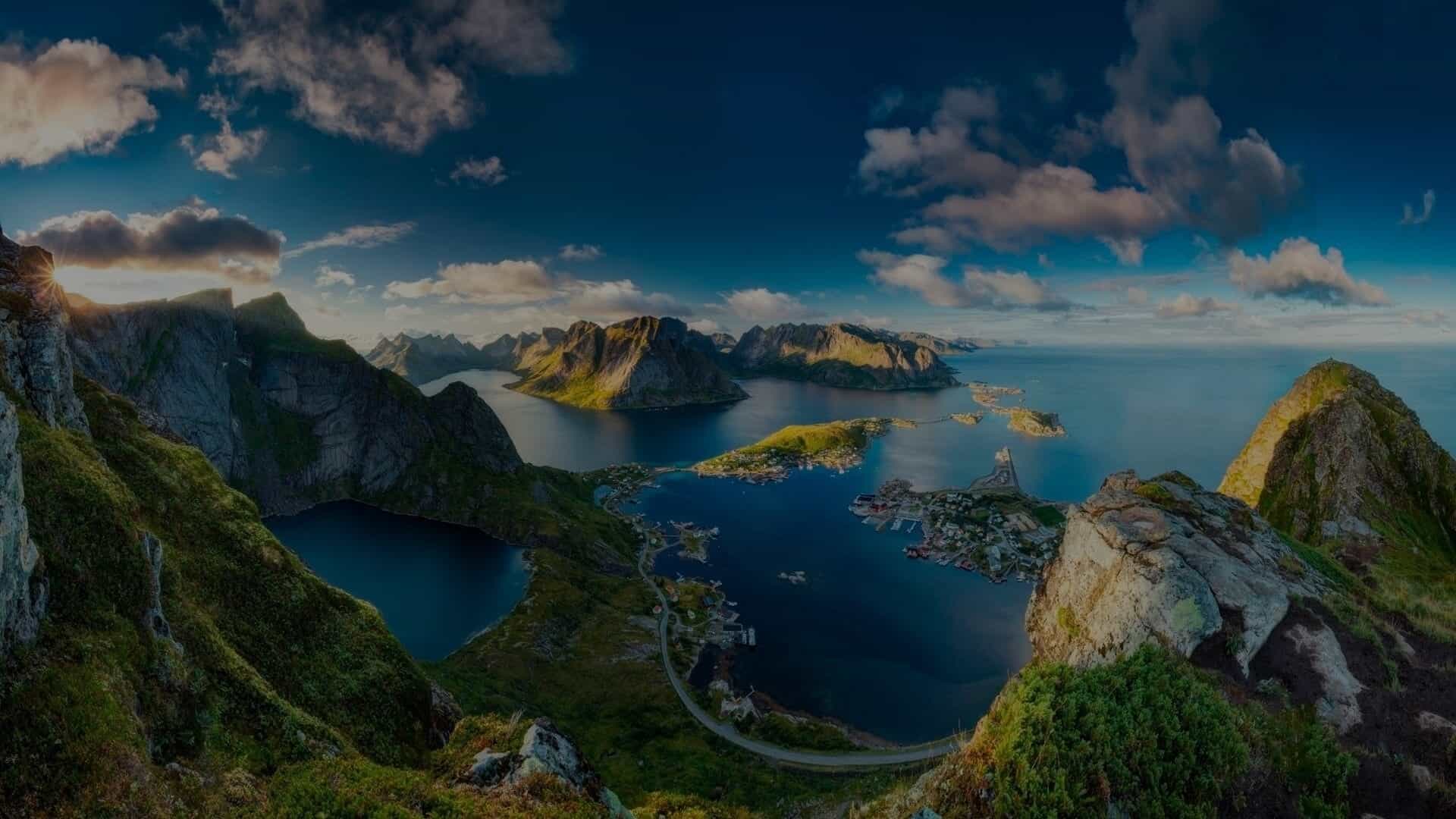 Things to Do in Monaco

Visit Monaco: What are the best things to do and see in the Principality of The Rock?

Monaco, the grand is always in fashion. Located in the heart of the côte d’Azur, the principality is one of the most popular Jet-Set resorts. Super Yacht, palaces, and large vehicles, are legion. Known for its Formula 1 grand Prix or tennis tournament, Monaco is also a city full of history and charm, where reign the Grimaldi family for hundreds of years. But then what should we discover in the Principality? We propose you an overview of what it is necessary to visit in Monaco.

The beating heart of the city, The Rock is located on the heights of Monaco. With its pretty houses dating from the 16th to the 18th century, its streets and ramparts, this neighborhood will amaze you with its beauty. A visit out of time, which will allow you to discover, among others, the chapel of the Visitation, the cathedral and the Palace. You can also admire the stunning views of the Mediterranean Sea.

Visiting Monaco is also about going to the Casino! Designed by Charles Garnier in 1879, the casino de Monte-Carlo is as beautiful as it is prestigious. Eldorado from the game to the Belle Epoque architectural style, this place has made the fortune of many players of the Principality, but it is also famous for the beauty of its lounges. Don’t miss his theatre-opera, which is worth a look.

Designed by the engineer Louis Notari and opened to the public in 1931, this garden brings together more than 900 species of flora from the semi-arid climate. Here you can admire many cacti, but also aloe and fig trees, among the oldest and rarest on our planet. A nice walk that you must punctuate by the visit of the Observatory cave, an underground natural cavity that can only surprise you.

The Oceanographic Museum is a treasure trove for all lovers of marine flora and fauna, with its huge aquarium of 6000 varieties of the Marine World. Founded by Prince Albert I in 1910, it takes you on a stunning dive under the oceans, discovering all its mysteries. The lagoon, a real coral reef reconstructed in the middle of a museum, is the icing on the cake of this visit that you will not regret anything in the world.

Visiting Monaco is a must through the princely palace. The official residence of the prince since 1927, the Palace of Monaco overlooks the Mediterranean and perfectly expresses the greatness of the Grimaldi family. This building has an interesting history and was besieged and bombed by many foreign armies. It is also the symbol of the Principality’s influence on the côte d’Azur. Take advantage of the changing of the prince’s Carabinieri, a ceremony set like musical paper.

Located in the eastern part of the valley of the Games, Monte-Carlo is the most famous place in Monaco. And therefore a must-see for your trip to the Principality. Monte Carlo is synonymous with luxury and abundance and is often considered a territory in its own right. It is, in fact, an integrated district of the city of Monaco, which has about fifteen thousand inhabitants. Discover its sumptuous villas and gigantic buildings, as well as its many buildings of interest: its Casino, its Opera House and the simply fabulous Hôtel de hermitage.

Other ideas to visit in Monaco

Here is a list of some new places to continue visiting Monaco:

How to get to Monaco?

Monaco is a few kilometers from Nice, and you can go there in the same way as you can go to the city of Angels. By plane, but also by car and train, getting to Monaco is not difficult. It should be noted that to get around on the spot, six bus lines criss-cross the city and allow to reach the different neighborhoods in about ten minutes. To find a cheap flight to Nice, search the website of our partner Skyscanner.

Where to stay in Monaco?

The Rock isn’t just for billionaires. There are indeed some good plans to stay in Monaco. The Villa Elsa is surely the best of them: The Rock’s only guest room stands at 65 € per night for two, breakfast included and served on the terrace with a stunning view of Monaco. It is also possible to stay in Beausoleil, a town bordering Monaco. Finally, there are always offers available on the internet, and you can find a cheap hotel in Monaco by searching this hotel comparator.